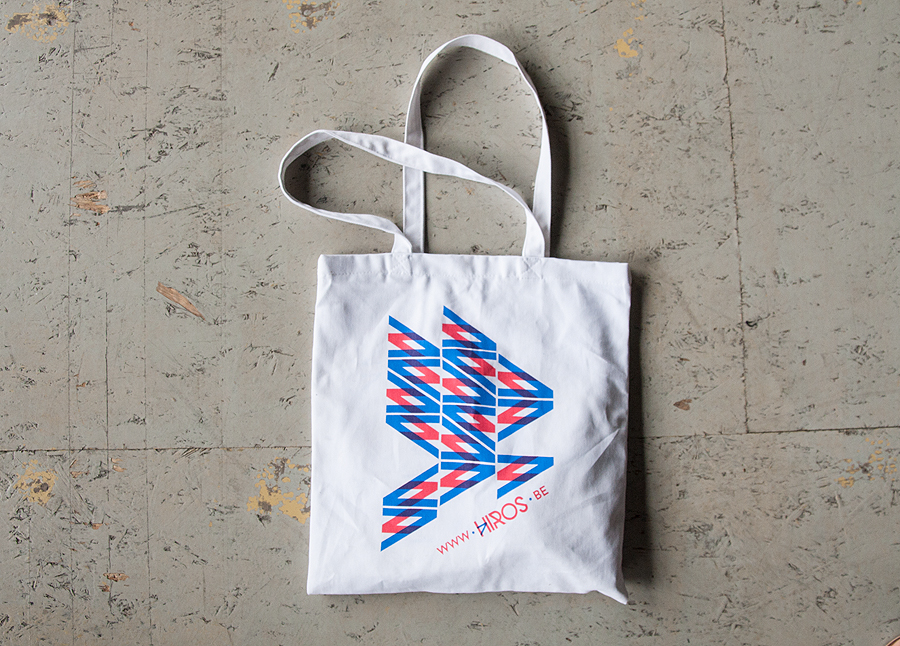 is a production and management structure for independent artists working in various disciplines based in Brussels, Belgium.

Margarita Production and Mokum were in need of a new visual identity to announce their merge. The name Hiros derives from Hirundi, the Latin for swallow. Like swallows move in continuously evolving v-shaped formations, Hiros is shaped by its artists and their work. Hiros is in turn a constantly evolving organisation. The new visual identity consists of new logo, a set of stationary items, stickers and stamps as well as html emailers and a responsive website built in Drupal by Statik. 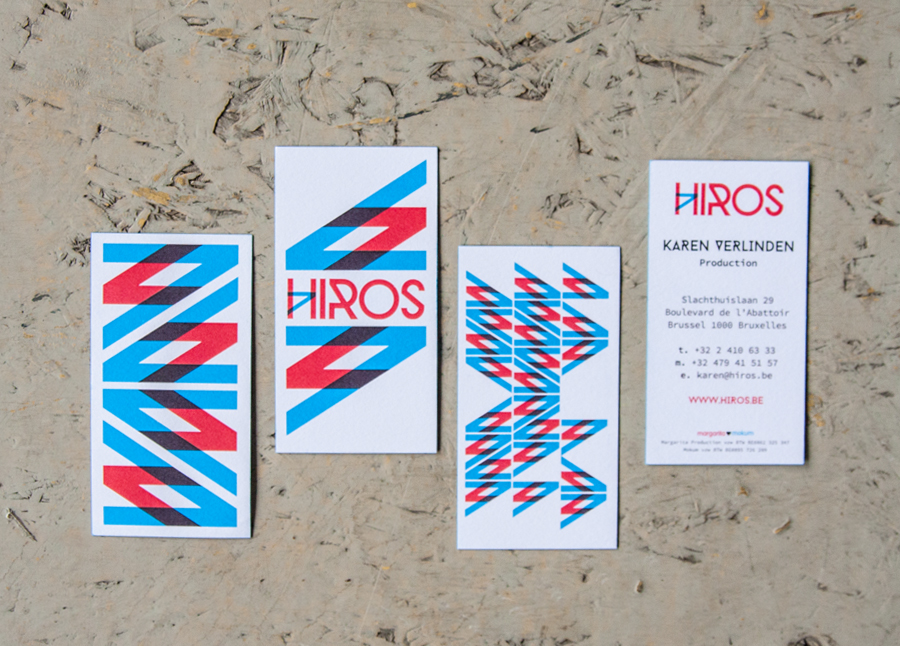 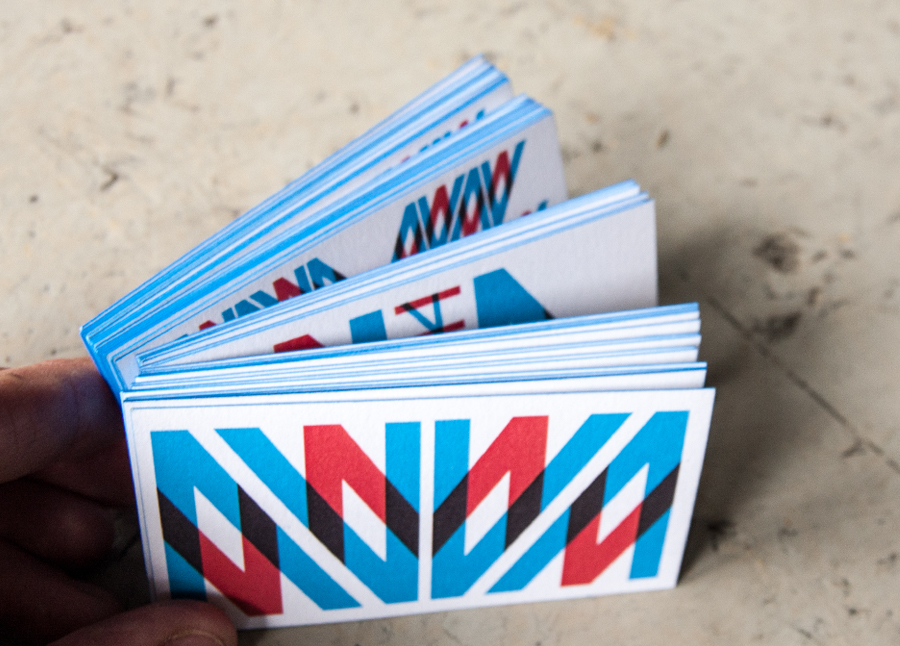 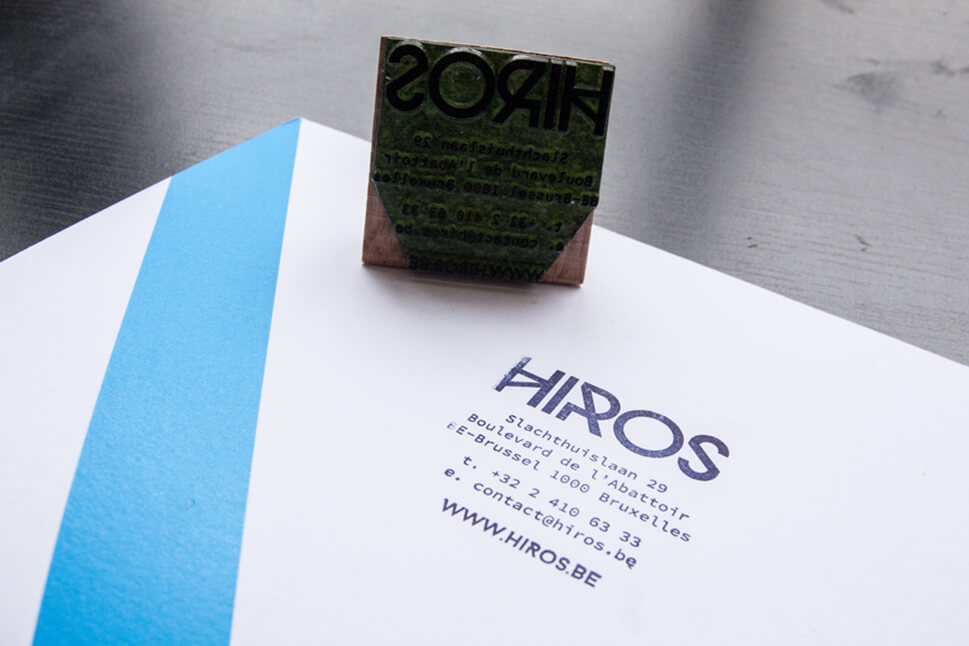