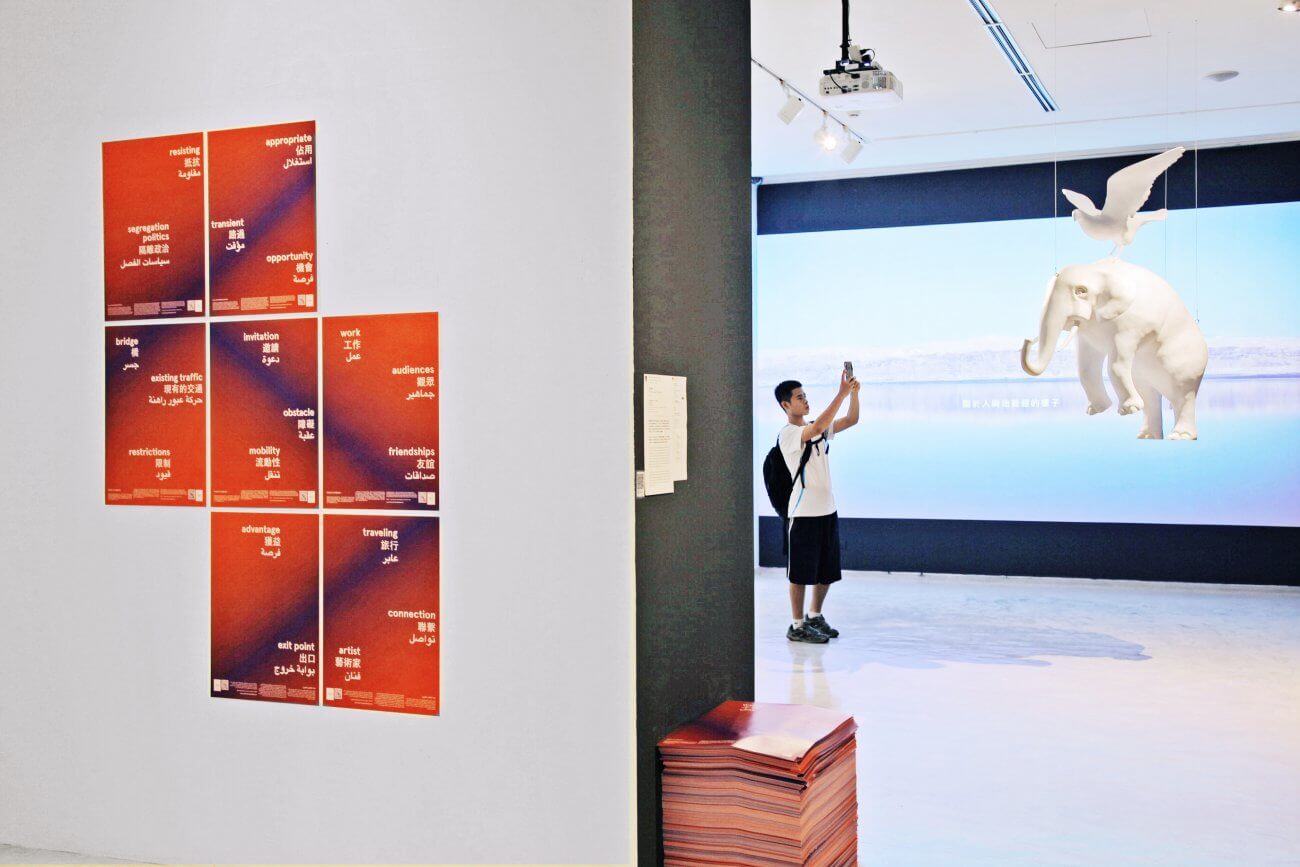 is a project by The River Has Two Banks, a curatorial and artistic collaboration by Shuruq Harb, Samah Hijawi and Toleen Touq.

From 2012-2017 The River Has Two Banks presented existing and newly commissioned art projects that unfolded in different cities and locations across Jordan and Palestine, alongside an ongoing Traveling Artist Open Call which urged a wider circle of practitioners to appropriate existing traffic across the border, as a means of resisting segregation politics. For the Asian Art Biennial in Taiwan, TRHTB presented a multi-media immersive experiential installation that visually plays with the idea of mirroring, poetically questioning the political divides imposed on geography and the social and cultural myths that make up conceptions of nationalist histories.

Conceived by TRHTB for the Asian Art Biennial in Taiwan, this series of posters is both a tribute to the artists who contributed to their program since 2012, and an appeal against segregation politics that continue to restrict cultural and artistic mobility. 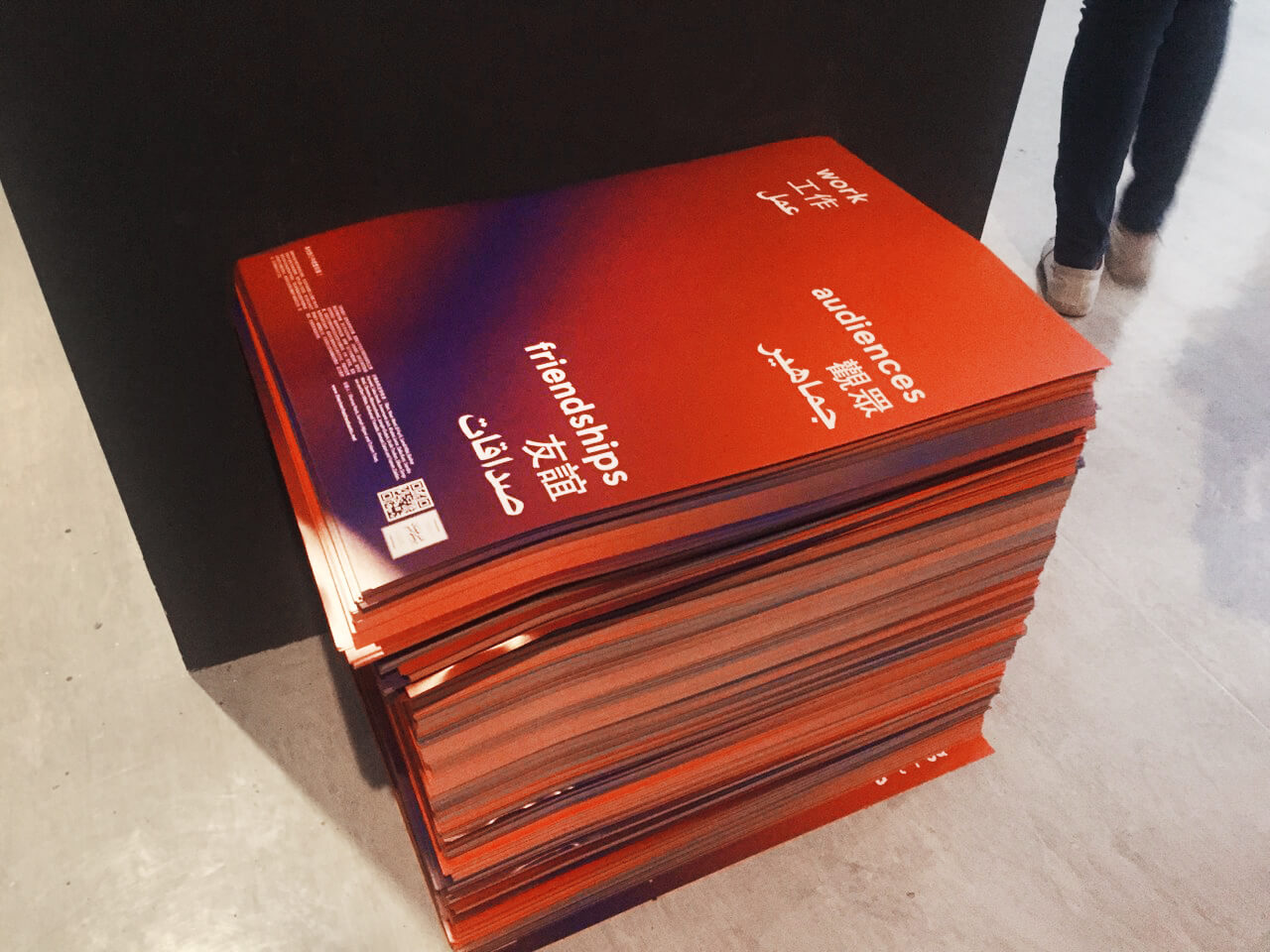